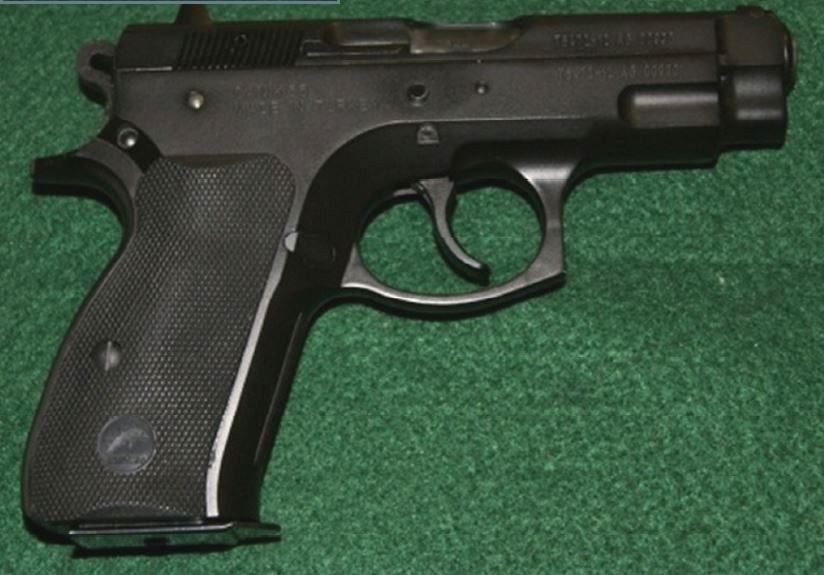 The Canik 55 Dolphin is a 9mm handgun also known as the Tristar C-100. This handgun is made in Turkey and is one of the many CZ-75 late model handgun clones. Why clone the CZ-75? Because the CZ-75 is one of the most popular and respected handguns in the world.

From the factory this gun comes with 2 high-capacity magazines, cleaning brush, patch rod, and owner’s manual all packed up in a nice padded hard case. While this gun is a clone of the CZ-75, it does have some shortcomings when compared to the original. The slide action is not as smooth as the original CZ and it tends to be little stiff.

Like the original, this gun tends to be heavy since it is made of solid steel, so you may not want to use this gun as your primary concealed weapon. The trigger pull is also not as good as the original CZ, but not as hard as other compact gun triggers.

When judged on its own merits, however, this gun is a very good choice. It feels good in one’s hand and was very reliable at the range, with no malfunctions or failure to fires during a recent session.