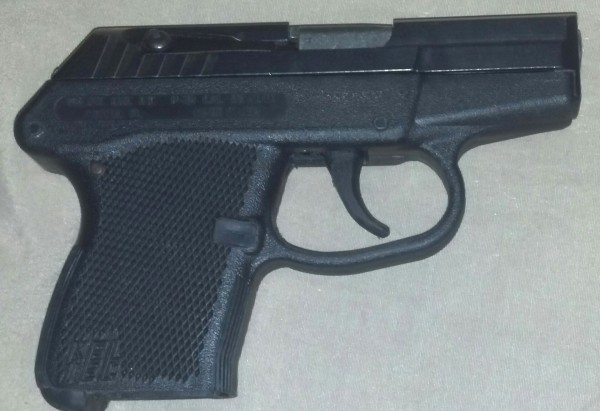 Kel Tec has always been a company a little bit on the fringe of the normal gun companies. They produce some awesome long guns, but occasionally the quality on their handguns has been hit or miss. They do have an awesome warranty and great customer service, but that’s not much help if the gun stops working in a fight.

I picked up a P32 at a great price, but was wary on trusting it for self-defense. The small .32 ACP round isn’t known for its knock down power, but it’s ultra-compact. The pistol comes with a seven round flush magazine and there is an available ten round magazine that offers a grip extension.

I was surprised by the reliability. It went bang every time, and the small size makes it easy to conceal – anytime of the year. The double action only trigger isn’t bad at all. It is hammer fired, which I prefer to striker fired in small pistols. The addition of a belt clip made this the ultimate pocket gun.  Kel Tec had such an innovative design, that Ruger decided to “borrow” a few ideas for their own pistols.

I’m still not 100% comfortable of the 32 ACP round for self-defense, but as a weapon the Kel Tec P32 didn’t let me down.