May 3, 2017
Best use of a phone’s camera I’ve seen in a long time… documenting burglars at gunpoint. Click on the photo for the full story.

January 11, 2017
This is What Happens When You’re Dumb Enough to Rob a Gun Shop. 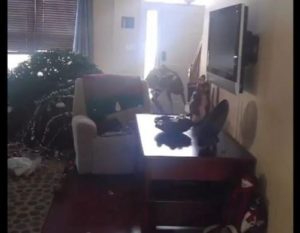 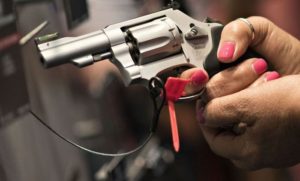 October 5, 2016
Atlanta home invader gets more than he bargained for… 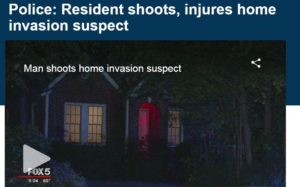 September 23, 2016
Georgia woman has a surprise for thugs that broke into her home. Click the image to witness the beauty of the 2nd amendment in all its glory: 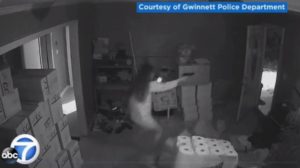